Name for sake of name 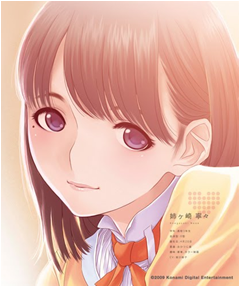 What's in a name? that which we call a rose By any other name would smell as sweet; -William Shakespeare in Romeo and Juliet (II, ii, 1-2) You can still smell a rose and appreciate its beauty even if you called a particular rose. It’s not the name that makes the man. It's what type of person he is that determines who he is. A name is simply a name and nothing more. Kind of like a flower is only a flower and if its name was beast, it wouldn't change how is smelled. A name is an artificial and meaningless convention. Lord Krishna, one of the most respected Gods of Hindu religions is known by many names. I remembered the words of Aristotle “ God has many names, though He is only one Being”. When I was in early days, I remember one episode of soap Lord Krishna; Lord Krishna saying to someone (not remembered whom) “I have different names. Some call me Krishna, Govinda, Giridhari, Gopala, Gopinatha, Radha Vallabha and many more. It does not matter in what name one is call
2 comments
Read more
More posts