Problems in Research in M&A in India

This article I have written out of my own experience

* The CMIE prowess database is considered most reliable database. But this database need some modifications. This do not keep data on the country of acquirer and target firm.
* M&A as such is few in India compared to other countries. So performance evaluation studies specifically financial pre and post m&A is difficult since nonavailability of continuous data.
*In Prowess , it is not mentioned about the method of payment of deal in detail. So whether a particular deal is  cash deal or stock deal, is difficult to know, specifically when there is combination of both the methods. we have search in individual deal in google search engine.
*There is no mention if with merger, the acquirer company name exist, or target company name exist or a new name is present. It would help to know which type of merger deals are done.
*There should be another section of demerger list in prowess. However, ACE database have such data. But again ACE database, data when stored in excel, it is unable to be copied for data analysis.
*Sometimes some deals are completed, which are not updated in prowess, quickly.
*The company names changes within few months, so researchers have to track each time which company name has changed to what. The solution to this is save the company name along with the company BSE script code or ISIN code, so that it would be used for different database. different database have different way of writing the company name. The same company name would appear in different ways in prowess database, Capitoline database and ACE database.
*In merger cases, since the target company ceases to exist, so there financial data is unavailable  so there is a need to know after merger, which company exist.
*Sometimes questionnaire method also do not help fully, since the respondents take time to reply and if they reply it would be a copy and paste matter. so the researcher have to check if the respondent have given  reply from own experience or not. 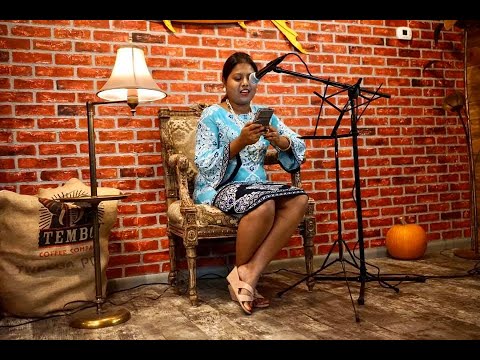 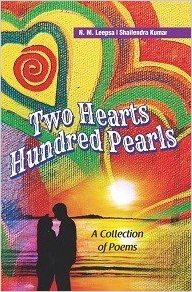