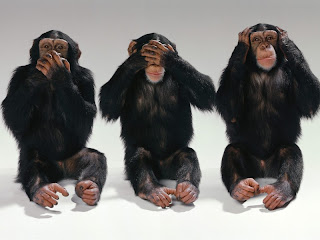 I have learned something today. If you really want stay in peace and success in priority things in life then learn to say NO. Rather I would say dare to say ‘NO’, in situations where your important things in life are hampered for small things. This would happen only if you learn to hide your weakness and show your strength to world. Once your weak areas are known, people will literally take benefit of it. Saying yes is easy but saying no is difficult. But we need to practice saying NO. It was once told by one of my professor, but that time I did not realized it. But now i realized how important it is to say NO in some situations. Saying yes may solve a problem for particular moment but it may make your life hell after wards. For example in office, If you say no to some situations to your boss, then burden of work may be reduced. I am not saying to say no to important work, but to things which are not priority to particular period of time. Sometimes we miss BEST things of life saying ye
Post a Comment
Read more
More posts