The Power of Thought - The Magic of Mind 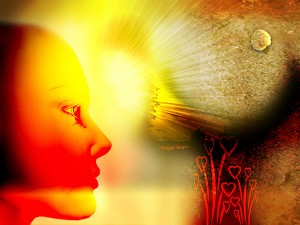 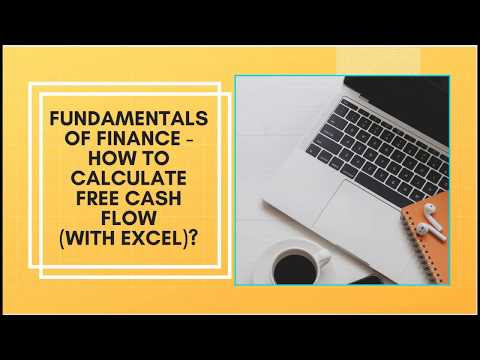 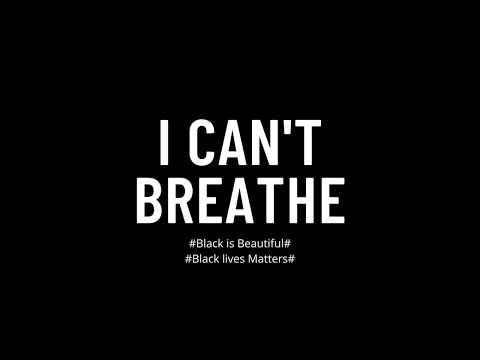 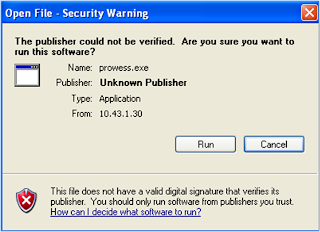